Services We Offer
Get Free Estimate

For superior paving results, whether for asphalt or concrete, Austin Paving Pros is your first and best choice.

Unlike generalist construction companies which do a little bit of everything, we’re asphalt & concrete paving specialists. Our paving contractors, our equipment and our high-quality materials are all geared to delivering the best Austin paving & sealing you can get at a competitive price.

Our goal is to deliver a beautifully paved driveway which will last you a lifetime, with minimal maintenance.

Because we’re specialists, we offer a much wider range of functional and aesthetic options than the competition. Need extra traction in a high traffic area? We can make that happen. Looking for a specific color-scheme or design? We can do that too.

Our team provides critical evaluation of property to give you a detailed estimate of precisely what actions should be taken to repair and install driveways and parking lots that are built to last.

Austin Paving Pros installs new asphalt that is smooth, easy to maintain and provides long lasting results that can increase the value of your property.

We’ll build you an asphalt driveway that is smooth, low cost and easy to maintain. With regular maintenance, a professionally installed asphalt driveway will give you 10 to 20 years of hassle-free paving. 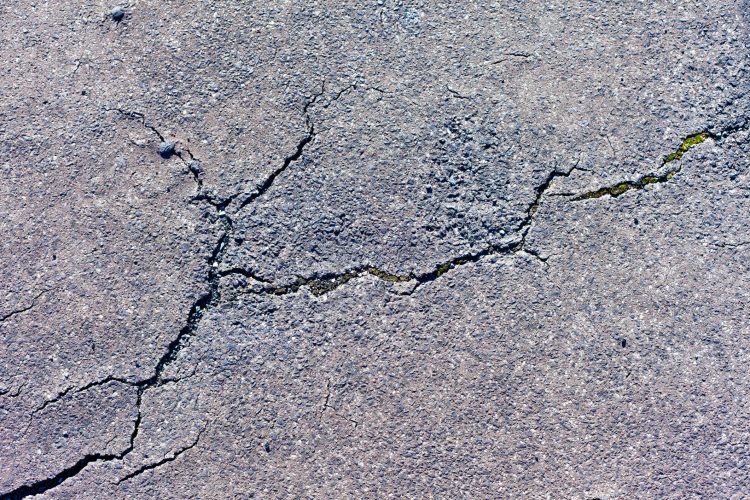 Looking to upgrade your curb appeal? Deteriorated outdoor asphalt surfaces can lower the value of your home by as much as 10%. We’ll completely rejuvenate your asphalt driveway, including crack repair, potholes and other damage and irregularities. As seasoned asphalt paving contractors, we know that asphalt repair and maintenance not only increases the value of your property but extends the longevity of your blacktop. 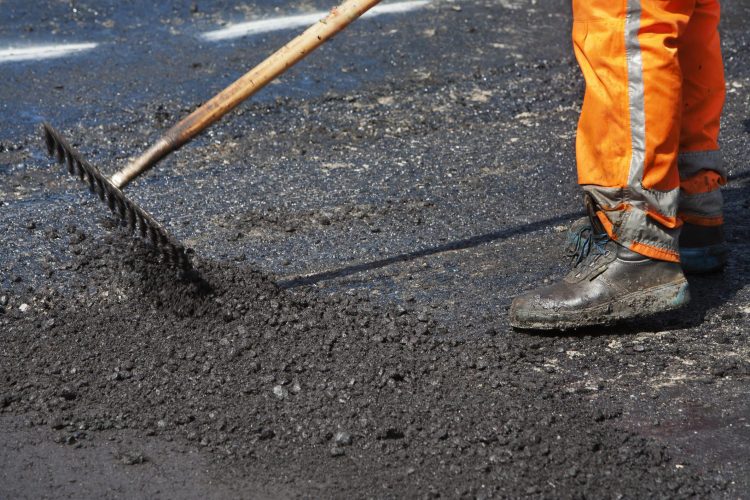 Asphalt sealcoating is the best way to protect your paving investment. We provide inexpensive asphalt services that can protect your asphalt paving surface from UV, oil, dirt and water damage for years.

Don’t throw all that time and effort and money away by delaying or neglecting to sealcoat your asphalt driveway. Sealant protects your driveway from any cracks that happen during fluctuating temperature. It’s also a great way to water proof your asphalt surface and protect it from any chemicals or elements that can degrade and affect its integrity. Our technicians are well placed to sealcoat your asphalt and preserve its smooth surface for as long as possible.

Whether you need it for your home driveway or a commercial parking lot, we're the asphalt paving company you can rely on! 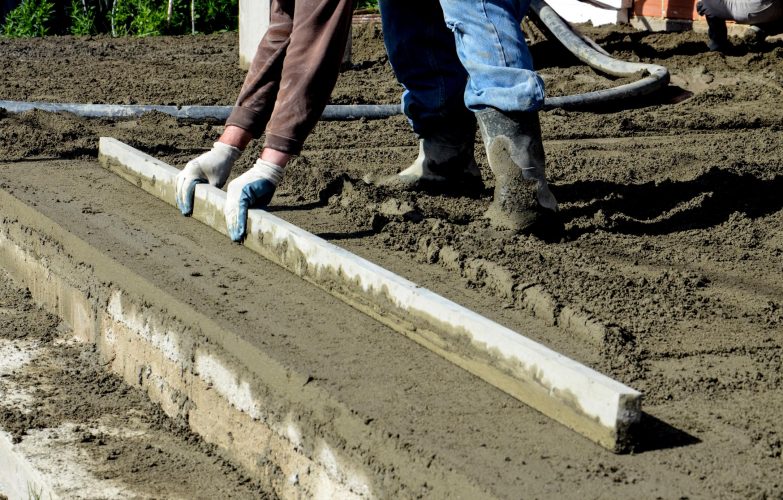 We’ve got the expertise and equipment to lay down concrete pavement which is crack-free, well-graded and resilient to subsidence, traffic and weather stresses. We also offer a wide range of design options.

Not every company can mix concrete so that it’s built to last because it’s a science and calculation that needs to be handled with great accuracy so that you’re not making premature repairs.

We value our reputation and appreciate that installing a driveway is an investment in your property so we take care during the entire process. 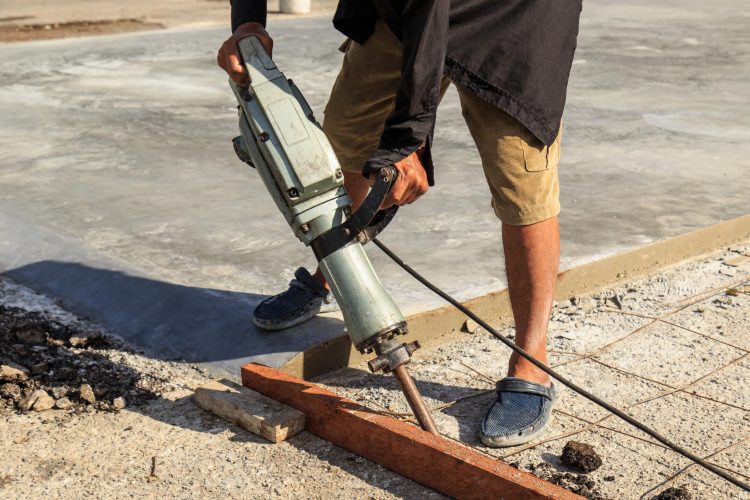 Heavy wear from traffic and rain damage will eventually compromise the integrity of concrete, and you'll need to invest in concrete repair. Getting to it early can save you a ton. We’ll repair your cracked, crumbling and pitted concrete to restore its durability and operational life.

We understand your property is an investment and conducting repairs and maintenance is part and parcel of ensuring it retains or increase the value of property. That’s why we make sure that all of our specialists possess the required training, specialized skills, and knowledge to create a longer lasting product for you. 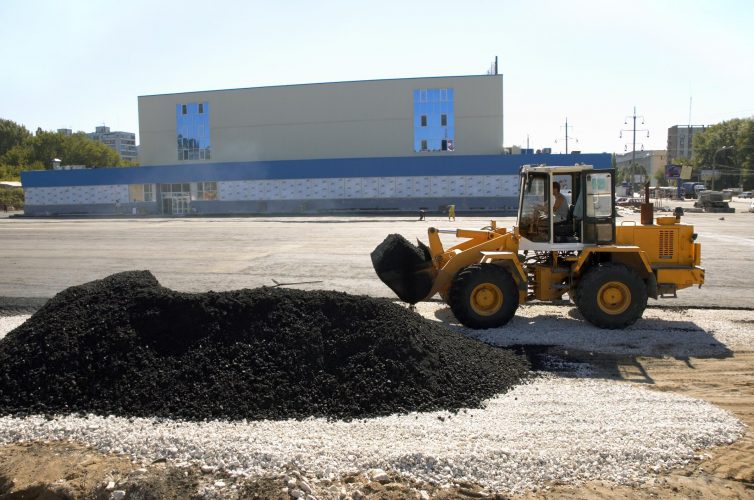 Austin Paving Pros does a lot of work with commercial properties in Texas. We can do everything from parking lot striping to resurfacing, patching and pothole repair. We understand how important it is to get your paving laid down quickly and with minimal business disruption. Our service is fast, reliable and we can provide a custom build to fit your property’s corporate aesthetic.

As a leading paving service we offer premium asphalt and concrete materials to pave your property because we know both materials have benefits. Many times consumers are not sure which materials are better suited for their specific purposes and that’s why our expert technicians are well educated in order to assist clients.

The material you choose is in part determined by high traffic expected or if chemicals such as gasoline and oils will be a consistent element on the surface or if a lot heavy equipment will be driving repeatedly across your paved surface. These conditions account for the decision you will need to make about paving material and we can provide you with expert feedback and guidance.

We believe in quality customer service that is attentive and provides you with technicians that understand the value or your property and also provides you with a high degree of knowledge about the products that we use.

Our philosophy is to educate our clients so that they understand the different methods we use as well as the accuracy in which we execute your paving. We know that clients are looking for clear communication and efficiency as well as experience, quality work and a product they can depend upon to last.

If you’re looking for a full quality asphalt or concrete paving installation, parking lot maintenance, surface repairs, or just solid paving advice, drop us a line, request a free quote or give us a call today. We’re friendly!

Home and commercial inquiries for Austin and the surrounding area are welcome.

GET A FREE ESTIMATE

Some Interesting Facts about Austin, TX 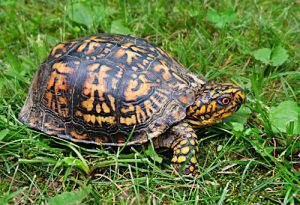 Austin is an unusual place. Sure, you can stick to the tourist brochure and see all the stuff other tourists see. But if you just scratch the surface, there’s a treasure trove of weirdness to plunder. After all, Austin’s official slogan is “Keep Austin Weird.” To truly experience what Austin has to offer, it’s important to get out there and find that weirdness lurking just beneath the surface.

Here’s a few fun and interesting facts about Austin to get you started.

Own an Unusually Fast Turtle? Bring it to Austin!

Every Thursday, the zippiest turtles in Austin are brought together in a no-guts-no-glory, winner takes all race for fame and prestige. Hundreds of spectators watch and place bets as aerodynamically optimized diapsids half-heartedly lumber their way to the finish line.

Not convinced this is for you? Bear in mind, one lucky spectator every week is awarded the job of lifting the special turtle bucket and set them scurrying. Ever wanted to liberate a bucket of grumpy turtles? This could be your chance.

If you happen to own an unusually fleet turtle, this event may be the best possible way to show the world just what your turtle can do.

Austin Features One of the Last Known ‘Moonlight Towers’

Austin has the distinction of being home to the last known moonlight tower. While the name sounds kind of mystical, these huge towers adorned with a massively powerful carbon arc lamp once served a very practical purpose.

Back in the day, it was hard to install consistent street lighting throughout a city. Legend has it that after a spate of serial killings throughout Austin in the late 1890s, the city of Austin purchased 31 of these massive moth attractants. 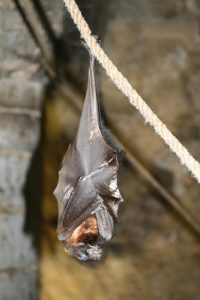 Austin Is Teeming With Bats

That’s probably a slightly more melodramatic statement than the reality, but Austin is host to the largest bat colony in North America. While I pity the intern whose job it was to do a bat head count, there are purportedly 1.5 million flying rats who call Austin home.

What you do with this information is up to you, but if you hate insects, this probably means Austin is a great place to live. The horde of night minions are estimated to eat up to 20,000 pounds of insects each night.

Dig puns? Austin is the place to be

For over forty years, Austin has hosted the O Henry Museum Pun-off championships. The nation’s best punslingers gather to outpun one another in this epic struggle of wit, word play and mildly painful dad humor.

If puns are your thing, here’s a flavor of event-sanctioned pun subject matter for this illustrious championship:

Ranching
Diseases
Furniture and Furnishings
External body parts
If you excel at furniture and furnishing puns, quit lounging about and chaise your dreams. The date of the 2019 will soon be announced.

Austin Is a Mecca for Mobile Food

Austin’s population is around 950,000. Expressed as a ratio, this means there is one food truck per 475 population. Just to give you a benchmark on this stunning statistic, roughly one in 435 of the US population own a ferret.

I think the comparison speaks for itself. Food trucks are an incredibly huge deal in Austin. If you like your restaurant on wheels, Austin is undoubtedly the place to be!

Austin Provides the Only Livable Habitat for a Completely Unique Reptile

The Barton Springs salamander can only be found in Austin, and it is entirely unique. It’s the only known salamander which retains its gills throughout its whole adult life.

This amazing little creature lives exclusively in one place—the small spring outflow which occurs in Barton Springs—and is uniquely evolved to live only in one tiny patch of Austin ecosystem. 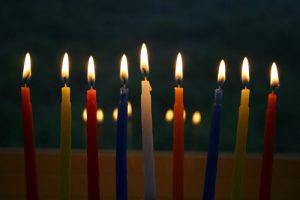 Every Year, Austin Celebrates the Birthday of a Fictional Depressive Donkey

Every year on the last Saturday of April, Austinites gather to celebrate the life and times of Eeyore, fiction’s most depressed beast of burden.

Live music, food, upbeat costumes and communal drumming and even a may pole all feature in this full day celebration … which seems kind of ironic on one level given that Eeyore detested public displays of exuberance.

If all that isn’t odd enough, this day of depressed donkey diversions doesn’t coincide with Eeyore’s actual birthday. The reason for this odd divergence remains shrouded in mystery.

This is probably not all that surprising at this point, but Austin’s official slogan is “Keep Austin Weird.”

The slogan was coined in 2000 by local librarian, Red Wassenich. For nearly two decades, the idea of city-wide strangeness has been gleefully adopted by locals and it’s now an odd selling point for tourists who come to visit.

Austin is like that guy you knew in high school who looked straight laced, but who kept a pet tarantula, a Mayan idol and an apocalypse preparedness kit hidden away in his locker. To truly understand the city, you need to know that Austin is eccentric in the best possible way. It’s weird. It takes unexpected turns when you least expect it. The next time you’re in Austin, find that weird and celebrate it!